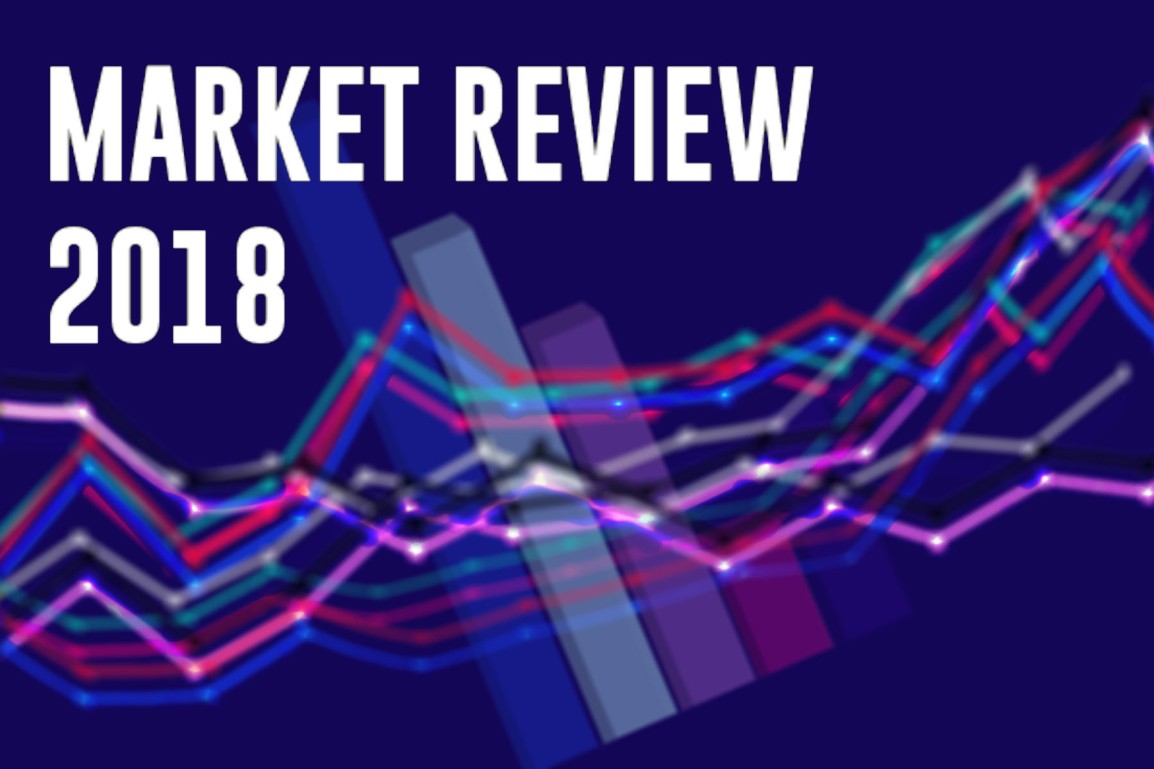 The past year has officially been the worst year for investments since 2008 and it was capped off by the worst December since 1931. Despite strong economic and job performance from most major economies, markets have been thrown off balance by the actions of Donald Trump and his interactions with the US Federal Reserve as well as his ongoing trade battles with China and now his shutting down of the US Federal Government. However, as we enter 2019, there is cause for optimism and markets have already begun to rise substantially in the first week of 2019.

Donald Trump brought in Jerome Powell to replace Janet Yellen at the Federal Reserve. Trump’s original intention was that Powell would go easier on interest rate rises than Yellen had previously done. However, almost as soon as he took over at Fed, Powell began to raise rates sharply and unwind the long-standing QE assets held by the Federal Reserve at a rate of $50 billion per month. Donald Trump has responded by describing the Federal Reserve as one of Americas biggest enemies. This spat culminated in the Federal Reserve once again raising rates in December against all expectations of the market, which is the principal reason for the sell off in assets at the end of the year and the reason for equities experiencing their worst December in 87 years.

Quickly realizing the folly they have created, Jerome Powell came out on the 4thof January and issued a statement stating that the Federal Reserve will respond flexibly to market conditions and may consider halting the unwinding of QE. The Fed did much the same in 2013 and 2016 following the so-called Taper Tantrum. This has been the principal reason behind the rally of early January.

Oil Prices were sent significantly lower in the last quarter, again by the actions of the Trump administration. In expectation of harsh sanctions to be imposed on Iran, key producers in Saudi Arabia and Russia had substantially increased production to make up the short fall in global crude supplies once Iranian production was removed. In the traditional Trump style at the very last minute almost all countries that purchase crude from Iran were awarded exemptions from sanctions by the US to continue doing so. This left a massive over supply in the market. It is unlikely that the Saudis and Russians will be fooled again and will likely refuse production increases next time Trump threatens sanctions on Iran.

2018 saw US equities loose as much as 10% at the start of Trump’s Trade war with China. While US Equites recovered in the middle of the year they have fallen again. Much of this fall has been led by Tech companies such as Apple who have seen production costs rise and have also experienced drops in sales in China. Chinese equities have dropped by as much as 40% in 2018 in Foreign Currency Terms. Trump and Xi Jinping have now met in Argentina and had what were described as very productive talks. The Chinese are already making trade concessions but it’s open to debate if this is enough to change Trump’s policy on Tariffs.

The Republican Congress refused to approve $5 billion in funding for the Trump wall with Mexico. The New Democratic Congress is also continuing to hold to the same position. This has led to a shutdown once again in the US Federal Government with 25% of Federal staff going unpaid. While this in itself is insufficient to send markets into a downward spiral it all added to the negative sentiment at the end of the fourth quarter.

The drops in markets across the fourth quarter have to a certain extent removed much of the risk of an inflationary bust in the world economy that may have happened in late 2019 or early 2020. Central banks are likely to pull back on interest rate rises and countries like China look set to begin full-on stimulus again. The first quarter of 2019 will remain volatile, however there is now substantial room for growth in investments this year. Historically, bad years are always followed by good years in the stock market and many markets from China’s Shang Hai composite to the UK’s FTSE 100 are at their cheapest valuations in years.