The Economy Ministry of Russia has announced slow growth, rapid inflation and high capital outflows. This is an indicative sign that global strains across the Ukraine are now delivering serious economic costs.

There had been economic hopes of recovery, but growth in the economy last year demonstrated only 1.3 percent, which was far below initial forecasts. Russia’s economic performance is also in decline due to its activities in Crimea and across the Ukraine. The EU and US have provided a firm response and have placed restrictions on trade with Russia, which is resulting in capital and investment leaving Russia. Former Finance Minister Alexei Kudrin and other economists predicted capital flight at $50 billion in the first quarter compared to $63 billion in the entire of 2013.

While Russia’s economy is barely growing, inflation rate is increasing.  According to analysts inflation rate will rise up from 6.2 % in February up to 6.9-7.0% in March. As a result high inflation rate caused the depreciation of the Rouble. Despite the dramatic intervention of Russia’s Central bank the RTS Stock Market Index dropped by 12 % on March the 3rd and the Rouble lost 1.9% against dollar. Also, huge reliance of the Russian economy on imported products resulted in a huge drop of the Rouble’s value by 10% in two months. 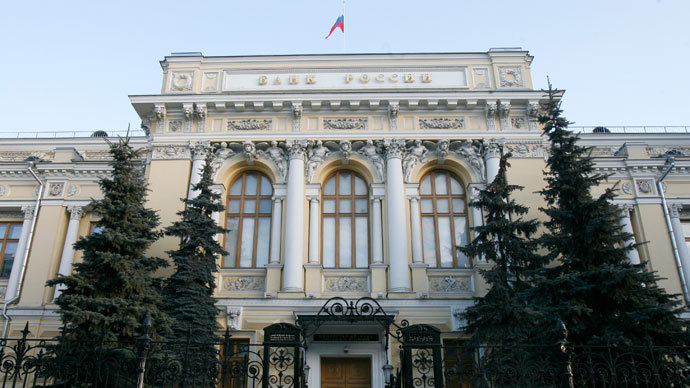 Above mentioned factors are clear signs of long and deep stagnation. The independent analysts claim that even with a climate-friendly investment and rapid development of small and medium sized businesses, Russian economy will not show growth faster than 2% per year until 2016.

However, despite pessimistic forecasts of analysts Russian Economic Development Ministry predicts 0.5 % growth of Russian GDP. On the other hand, Finance Ministry argues that this pattern does not take into account all potential risks for the Russian economy.

Although most economic predictions differ, most experts believe that the cost to Russia’s economy will increase the longer the crisis in Ukraine continues.