Last week Japans economy contracted the most since three years ago when the record earthquake shook the country. Consumption and investment plunged after an April sales-tax increase aimed at curbing the largest debt burden in the world.

The Cabinet Office stated that Gross domestic product shrank an annualized 6.8 percent in the three months through June. That was less than the median estimate of a Bloomberg survey of 37 economists who expected a 7 percent drop. Unadjusted for price changes, GDP declined 0.4 percent.

Prime Minister Shinzo Abe is counting on a quick bounce back to form, however the economy stumbled in June, with output dropping the most since March 2011 as companies attempted to pare elevated inventories. The Economy minster, Akira Amari claims that the government is ready to take flexible action if needed.

Indeed, Takeshi Minami, chief economist at Norinchukin Research Institute Co. in Tokyo said “The probability is high that the July-September quarter will see a rebound, but the fall in real incomes and weakness in production could weigh on the recovery.” 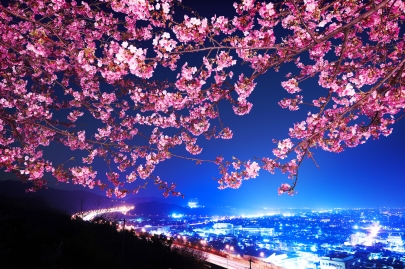 In the three months through March, following the contraction, a surge in growth was seen as consumers and companies hastily aimed to make purchases before the tax rose. Shinzo Abe, fighting two decades of economic stagnation, is striving to maintain this recovery.

Private investment sank 9.7%, while household consumption nosedived at an annualized rate of 19.2% from the last quarter. These factors clearly highlight the damage done by the 3% increase in the levy.

The increased sales tax hit consumers who’ve seen only a very minor increase in income despite the Bank of Japans liberal stoking of inflation with unprecedented easing causing a big rise in the cost of living. Prices rose 3.6% in June on the previous year and food prices in particular rose 5.1%.

The only seeming silver lining in last week’s data seems to be that net trading contributed to growth for the first time since the launch of Abenomics (the economic policies advocated by Shinzō Abe since the December 2012 general election), this however is most likely due to weaker domestic demand bringing down import volumes. 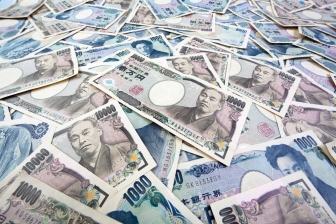 The trade impact was a tumble of 20.5% on imports and a fall of 1.8% on exports. This has been a big drain on the manufacturing sector and shows the yen’s 16 percent drop against the dollar over Shinzō Abe reign has yet to push forward outbound shipments.

The weaker yen did offer some offerings of corporate profits last year however this has begun to show signs of fading.

The government aims to raise the sales tax to 10 percent in October 2015 from 8 percent now. The prime minster will make a decision whether to proceed with this plan by the end of the year, based on the economy’s strength.

Abe’s Cabinet support level was 51 percent in a survey this month by national broadcaster NHK, dropping 13 points from January 2013 a month after he came into office with a promise to implement bold news monetary easing to tackle 15 years of deflation and stagnation.

The GDP deflator, a broad measure of prices across the economy, rose 2 percent from a year earlier, the first instance of an increase in 19 quarters, according to a report by the Cabinet Office. This gain reflected the impact of the higher sales levy as well as a rise in material prices and personnel costs.

It will be interesting to see how Japan moves forward and whether it is possible that we will see a solution for an economy that has reached such a level of development that stagnation is seemingly unavoidable without a disaster of the magnitude of the tsunami of 2011.