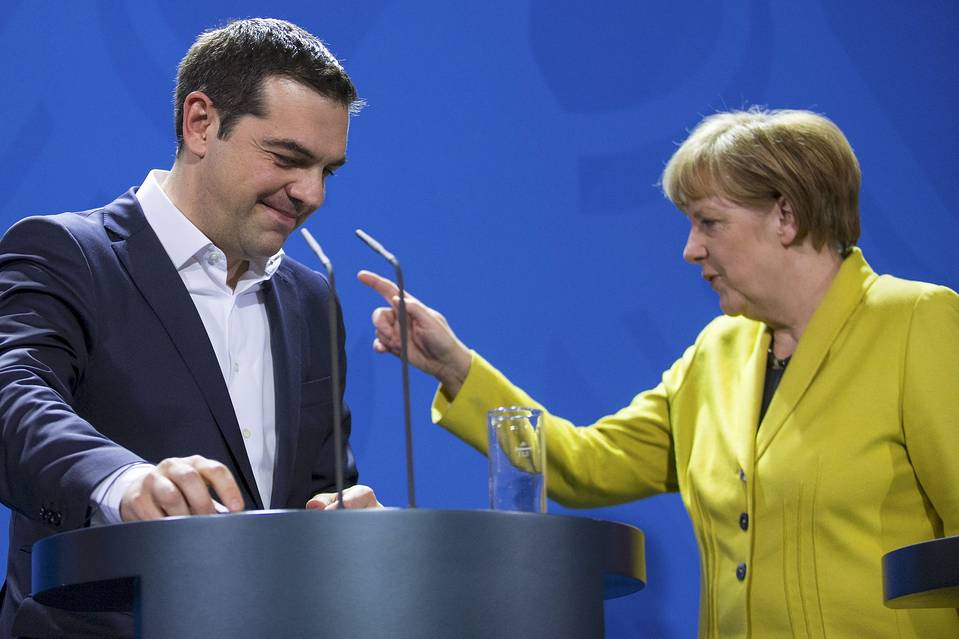 With the ever changing negotiations between the Greek government and its creditor’s, one of the key questions to ask is; what is the likely impact on the rest of Europe and the world, if Greece leaves the Euro and defaults on its debts?

The vast majority of Greek government bonds are now owned by international government owned organizations, like the ECB and the IMF. With that in mind, a Greek default is unlikely to trigger a selloff in international banks and bond markets, as we saw in 2008 following the Lehman Crisis. Also unlike the 1998 Russian default, the Greek default has been well anticipated.

While the cost of insuring Greek government debt has rocketed, the cost to insure the other PIGS economies Portugal, Ireland and Spain has not changed much. So we are unlikely to see a crisis spread to other European nations.

Mario Draghi can potentially print EUR 4 trillion from the European Central Bank and this is like pointing a big bazooka at Europe; hence we are even less likely to see a spike in other European government bond rates.

The biggest losers in any potential Greek default would be the other countries that have lent them the money. However Germany is by far the biggest contributor to Greece and has estimated that a Greek default will only cost them around EUR 1 billion per year from 2020 onwards. The assessment in Berlin may well point to the fact that the never ending uncertainty of Greece staying in the Euro is costing even more.

This may be the reason that Berlin and others seem completely unwilling to compromise with the current Greek government.

While a Greek default will no doubt reduce European investment markets and weaken the Euro itself; it will most likely be a short term drop, leading to a much larger pick up after a few months. Markets hate uncertainty and if Greece is finally out of the Euro, a great deal of uncertainty will be removed.

2 thoughts on “The Potential Impact of a Default by Greece”