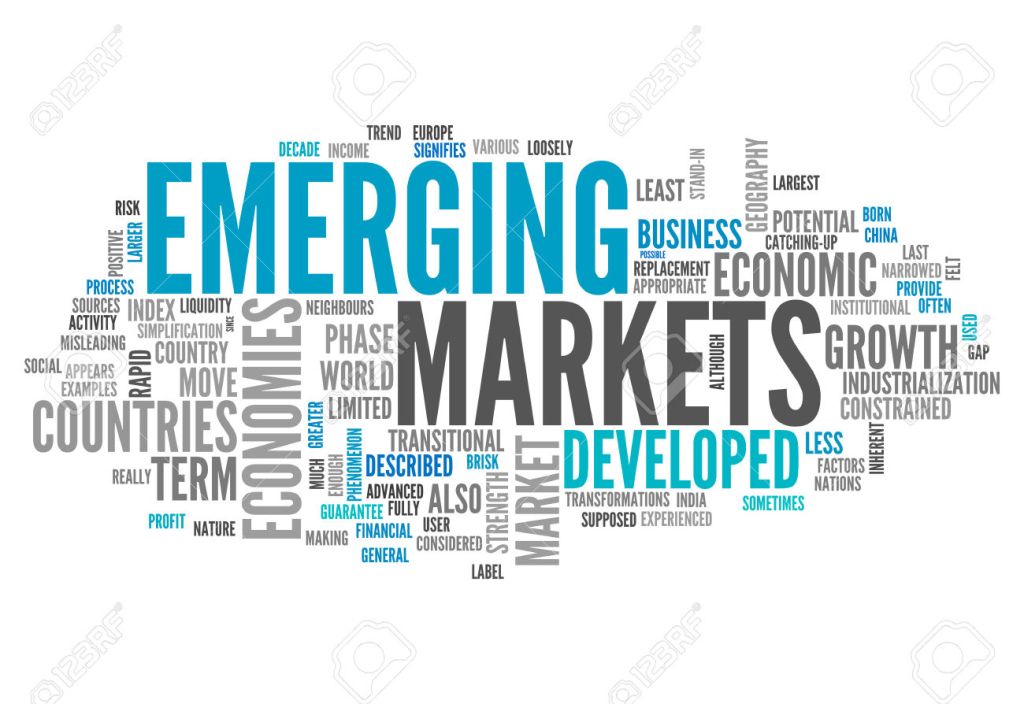 While 2015 has seen some of the steepest falls in emerging markets, next year could see a reverse in the situation. Over the last few years part of the problem has been the drag effect caused by higher currencies, commodity price increases’ and higher wage levels. However, many of these factors have reversed over 2015 and many emerging markets may be set for a strong growth period. Amongst them are the following;

In addition to this, we may well see other factors come into play, such as China’s new stimulus package, which will help boost its economy. With a recovering China, this will boost the entire region and even global growth. In addition to this we may see reforms from a new government in India or Indonesia as well as the chance for reducing sanctions on Russia and Iran.

While EM’s are likely to continue to experience volatility in the short term it seems increasingly likely that the worst is over and it may be time to once again begin considering a healthy level of exposure.