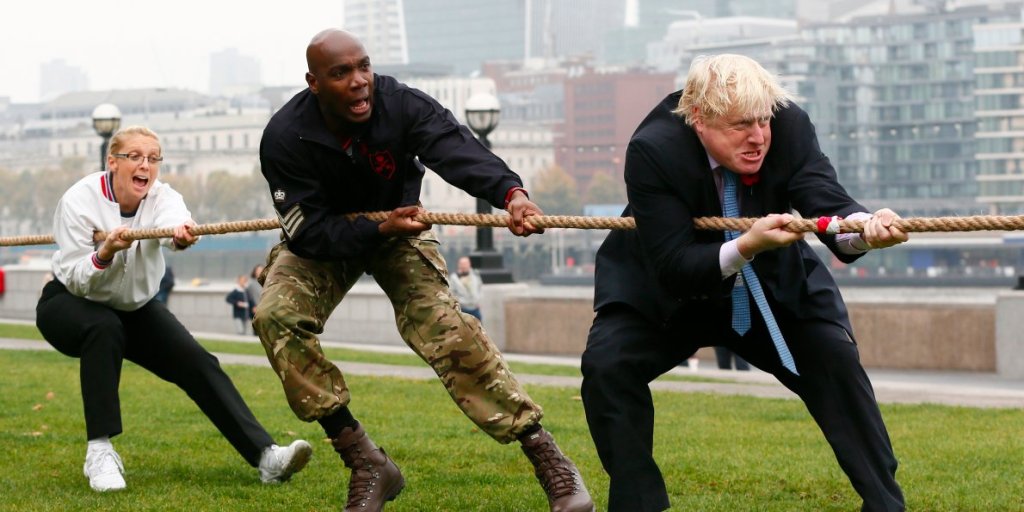 I personally followed the media trail on the run up to the Brexit referendum and many fingers pointed to a stay vote. Even Nigel Farage hinted that he felt the campaign to leave was potentially lost and to our surprise it has gone the other way with a slight majority of 52% to 48%. (to be updated once final results are in)

Now that the Brexit has happened, people need to consider two main points:

There is a simple answer to question one and I believe that the UK would opt to join the EFTA which stands for the European Free Trade Association. Current members of this are Switzerland, Liechtenstein, Norway and Iceland and it was formed in 1960. This will be a solid interim strategy or possibly even permanent strategy for the UK. It still offers freedom of movement and a number of other benefits too.

So what is the EFTA and what will it offer as a solution to the Brexit situation.

To participate in the EU’s single market, Iceland, Liechtenstein and Norway are party to the Agreement on a European Economic Area (EEA), with compliance regulated by the EFTA Surveillance Authority and the EFTA court. Switzerland instead has a set of bilateral agreements with the EU.

Farringdon Group sold out of most equities a few weeks back and this has proved to be the right decision for our clients. We just need to decide as to exactly when we buy back in!

So to answer point two, you should be looking to play this by ear and ascertain when the current drops have bottomed out. It is difficult to predict exactly when, but you should look to enter on the date of the EFTA announcement.

If the UK do not enter the EFTA, it may be wise to hold cash until a certain time that a clearer picture presents itself.

Well honestly speaking the government should have a battle plan in place and I would be surprised if we do not see this before the end of next week……..but lets see!