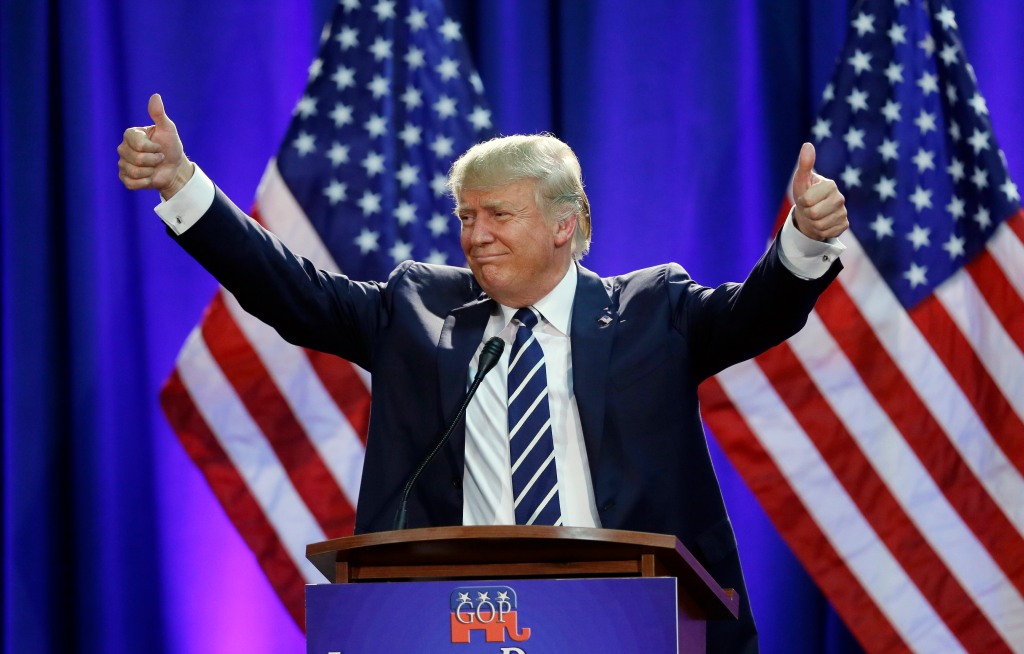 Political commentators were shocked by last week’s US presidential election result. However, markets have taken the news largely in their stride.While Asian shares dropped by as much as 5% following the election victory US shares had largely recovered by the end of the next trading day.

Western markets are now largely higher than they were before the result. Two areas that have seen drops are bonds and emerging market equities. This is on speculation that Trump will substantially increase government spending leading to higher than expected inflation and that he will increase trade barriers which will affect emerging market exporters.

However, we feel these threats are overblown and present some significant opportunities to re-enter markets. Firstly, even with the Republicans controlling both houses, Trump will still be faced by the same Tea Party lobby than has paralysed the US government for the past 6 years. While Trump wants to increase spending on the military and infrastructure he will have a tough time getting further deficit spending through Congress. His plans to cut taxes will also likely be held up by the Democrats in the senate if he tries to cut social and welfare programs.

We don’t expect to see much if any changes to US fiscal policy any time soon because of Trumps election.
In terms of free trade the only country likely to suffer is Mexico. While the US has the NAFTA agreement with Mexico it has little if any other free trade agreements with other emerging markets economies outside of the WTO. Trump could use presidential powers to pull out of NAFTA but the overall effect on the global economy of NAFTA is fairly small.

Certainly, the Trans Pacific Partnership TPP is now dead however that was likely with or without a Trump presidency and largely factored in. Interestingly Japan has now fired a warning shot across the bow of the USA by declaring its interest in joining the Chinese rival to TPP along with Malaysia.
While a Trump presidency is likely to see an end to NAFTA it is unlikely to bring the international system of trade down.

The big question pre-occupying the markets is what will the Fed do. Expectations were running high for a fed rate rise before year end. However, the effect of this will be hard on China. Will the Fed want to raise tensions with China at the exact same time a new president comes into the job? Given Trumps rhetoric about unfair Chinese trade practices a fed rate rise could further exacerbate an already tense situation.

While Trump was the Russian choice for the job, the Chinese were very much supporting Clinton. It seems likely to us that Janet Yellen will look to hold off for as long as possible before raising rates.

Ultimately current global markets are only really affected by monetary policy and Donald Trump’s election makes it less likely the Fed will tighten. This should start to translate into higher prices in emerging market stock and bonds across November and December.