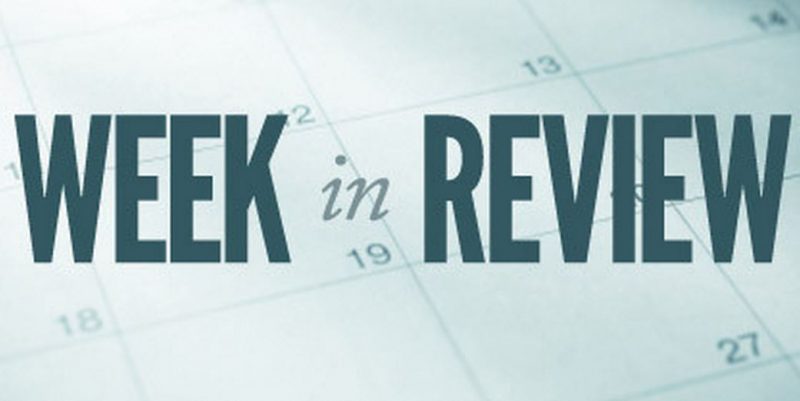 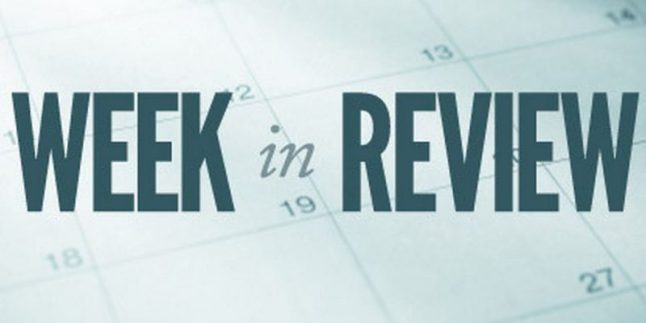 S&P 500 and MSCI World among record-setters

ECB to discuss QE this autumn

Global equities set records this week as a Goldilocks environment of moderate growth and accommodating central banks prevailed. European shares have been relative laggards, perhaps constrained by the recent rise in the euro, which hurts export competitiveness. The yield on the US 10- year Treasury note fell on the week to 2.24% from last week’s 2.32%. The price of a barrel of West Texas Intermediate crude oil remained unchanged at $46.35. Volatility, as measured by the Chicago Board Options Exchange Volatility Index (VIX), was steady at a historically low 9.9.

Equities extend record rally
Though the US business cycle is set to enter its ninth year in the weeks ahead, equity prices continue to advance, underpinned by a solid start to earnings season and steady interest rates. Among the indices setting records this week were the US bellwether S&P 500, the MSCI World, the Russell 2000 and the Nasdaq Composite.

Foreign purchases of US homes hits record
For the year ended March 2017, foreign investment in US residential real estate hit a high, according to the National Association of Realtors. Foreign buyers accounted for fully 10% of the dollar value of US homes purchased over the year, up from 7% the year before, amounting to $153 billion in purchases. Buyers from China and Canada led the list, followed by those from the United Kingdom, Mexico and India. Sales were concentrated largely in Florida, California and Texas.

McCain illness adds to Trump’s legislative woes
Efforts by Senate Republicans to repeal and replace Obamacare went down to defeat this week, and work to repeal the 2010 health care law and replace it at a later date has been complicated by news that Arizona senator John McCain was recently diagnosed with an aggressive form of brain cancer, making his return to Washington, D.C., any time soon uncertain. Republicans hold a narrow 52–48 advantage in the Senate, so McCain’s absence narrows the margin further, making it less likely that pro-growth reforms will advance this legislative session. After health care, the Senate is expected to take up tax reform, though there is not yet a consensus among Republicans on how to approach the issue.

Elusive BOJ inflation target slips further into future
The Bank of Japan postponed by another year the date it expects to achieve its 2% inflation target, now forecasting that the goal will be achieved in March 2020. This is the sixth time the BOJ has pushed the target out into the future. The central bank projects that consumer prices, excluding food and energy, will rise only 1.1% in the year ending March 2018.

ECB delays taper discussion
European Central Bank President Mario Draghi said the bank did not discuss tapering asset purchases at its meeting on Thursday but would address the issue this fall. Draghi’s tone was less hawkish than in late June, when he suggested the ECB could begin to wind down its asset purchase program soon. Since that speech, inflation data globally have softened, reducing the urgency of beginning to normalize monetary policy. Draghi is scheduled to speak in late August at the annual Jackson Hole central banking conference, where he might lay out his tapering plans.

UK eyeing transition deal?
The British government is rumored to be considering accepting the free movement of European Union citizens into the United Kingdom for a four-year period following its departure from the EU. Such a concession is thought to be part of a transition deal that will ease the impact of Brexit on UK-based businesses. Negotiators from the EU and UK met in a four-day session this week. Progress thus far has been slow, with the UK still formulating its Brexit strategy despite having triggered Article 50, which began the Brexit process, nearly three months ago. EU negotiator Michel Barnier has asked the UK to clarify its negotiating position.

All the Best and have a great week ahead