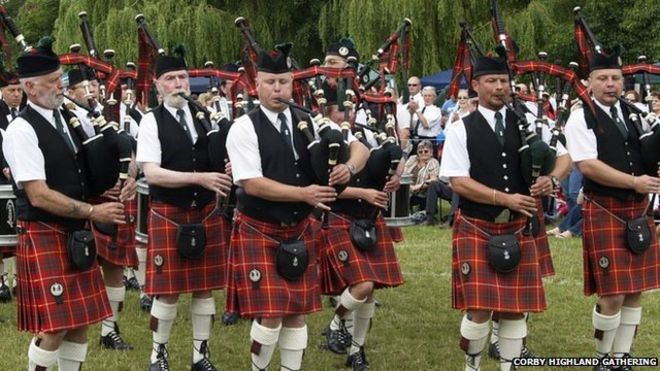 Unmarried Scots, even those who have lived abroad for long periods, have a right to raise a claim to a partner’s estate in the event of separation.

The little-known law, which was introduced by the Scottish Parliament, is unique in the UK.

Based on domicile rather than residence, the rule means that individuals can claim a share of their ex-partner’s wealth up to a year after moving out of a shared home, wherever it is in the world.

After a year, the ability to raise a claim in the Scottish courts disappears.

While well used in Scotland, it is little known among the expat community, according to international family law expert John Fotheringham of law firm Morton Fraser.

He is campaigning to make Scots aware of the law’s international ramifications, which also covers instances where a partner dies.

Introduced in 2006, it is among a raft of family law measures which are ahead of their UK equivalents, according to Fotheringham

A similar system is available to New Zealanders and Australians, which English and Welsh family law is “not a patch on”, he says.

“People aren’t aware it is based on domicile,” Fotheringham told International Adviser.“What is the point of a right which you don’t know anything about?

“This is important for cohabitants because a claim can be made in Scotland if either party is a domiciled Scot.

“The claim itself is not as strong as a claim in divorce but it can be well worth making for one of the parties. It can also be well worth excluding for the other party. Either one will need detailed legal advice since the rules are not particularly intuitive.

“The point is that if you have been cohabiting with someone with a Scottish domicile then even if you have never lived with that fortunate Scot in his homeland, you may have a valuable claim against him or against his intestate estate.”

In the UK, the fastest growing family type over past 20-years has been the cohabiting couple family.

This may be explained by an increasing trend to cohabit instead of marry, or to cohabit before marriage, particularly at younger ages, according to the Office for National Statistics, which compiled the data.

There is currently no such thing as common law marriage in English and Welsh (UK) law, meaning cohabiting couples do not have the same legal rights as married couples.

There is a Cohabitation Rights Bill, which addresses the rights of cohabiting couples, but is held in the early stages of passing through Parliament and does not apply internationally.