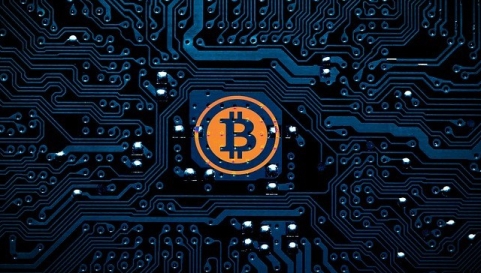 As I’m sure you’re all aware, Bitcoin is a peer-to-peer cryptocurrency, developed mid financial crisis, in 2009. Historically, banks have been cynical and untrusting of Bitcoin and cryptocurrencies, but there are a number of positives to be considered. Despite it being labelled as “a fraud” and “ponzy scheme” by CEO of JPMorgan, Jamie Dimon, it has risen way over $5000 in value. The system uses a shared ledger, known as a blockchain, which maintains and automatically updates a record of all transactions.

What’s so great about Bitcoin?

Well the highly encrypted, anonymous and decentralised cryptocurrency has no need for banks or institutions, meaning no transaction fees and almost instantaneous transfers. This means lower costs, less system based transaction errors and greater transaction transparency, which is beneficial for anyone from the individual to large businesses.

As mentioned, the system uses blockchain technology. If a user decided to change their personal Bitcoin balance, there would be a discrepancy amongst users’ records and the changes made would be ignored. Therefore, Bitcoins can’t be counterfeited, so no one has to worry about dealing with fake Bitcoin.

Although banks were sceptical towards Bitcoin and similar blockchain currencies, there has been increasing interest in the capabilities of the technology. BNP Paribas (France’s biggest bank) has started testing the potential of blockchain technology for post-trade processes. Even JPMorgan has since developed QuorumTM, a new network (with increased security and transaction speeds) using blockchain technology.

The most obvious issue is its volatility. The market is highly uncertain, due to the lack of regulations regarding profits derived from cryptocurrencies. It’s also worth noting that as Bitcoin transactions declined between May 2017 and July 2017 (figure 1), so did its price. This demonstrates that if the liquidity of Bitcoin were to dry up, there can be a huge drops in value leading to a massive loss for Bitcoin investors. 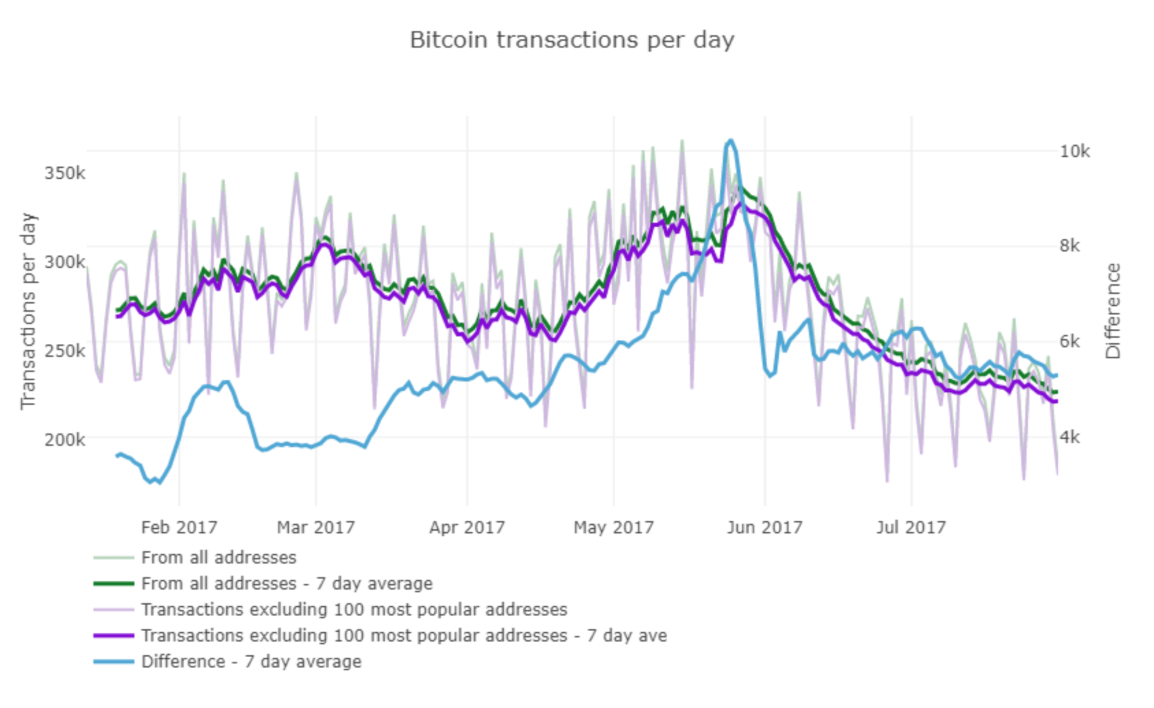 Another concern for the banking industry is the lack of regulation in the cryptocurrency market. Due to the recent fall in the price of Bitcoin, investors are trying to channel into property, but mortgage lenders and brokers who fear breaching anti money-laundering regulations are turning those investors away. Obviously, if the bank were found to have used the same exchanges to trade Bitcoin on behalf of their clients as criminals, then the bank’s reputation would be damaged.

Well it’s clear that investing in Bitcoin is for the more risk-seeking investors. Bitcoins are traded on unregulated exchanges, not backed by any government or central bank. At present, Bitcoin can’t be the solution to creating faster and more secure transactions, as unregulated cryptocurrency exchanges are prone to market manipulation and vulnerable to hackers. Due to the lack of regulations regarding cryptocurrencies, any regulation that comes out will have an impact on the value of these currencies, which makes Bitcoin highly volatile and unpredictable. Currently, there are too many significant drawbacks and risks outweighing the positives, for Bitcoin to be viable as currency or a smart investment decision for banks. That said, there is still plenty to learn from Bitcoin and cryptocurrencies. Although bitcoin has seen sharp falls in recent months it is now starting to hold above $4,000 a coin, but could change at any moment. However, with the major US stock exchange, the Nasdaq intending to launch bitcoin futures in 2019 and bitcoins becoming more widely accepted as a form of payment throughout the world. There’s still hope for the crypto currencies yet…